Nowadays, hacking attacks that threaten Wi-Fi network security are the order of the day.

In order to prevent malicious users from accessing networks and sensitive data, such as email password and bank account information, administrators should effectively improve their wireless network security by regularly changing their APs’ username and password, and configuring them with password-protected SSIDs.

Remember to change usernames and passwords

The first action network administrators should take in order to enhance their Wi-Fi network security is to change the default username and password when setting up their access points. In doing so, it is important to choose strong passwords to prevent your network from being easily accessed and hijacked from untrusted users, as the default credentials of many popular wireless access points are generally widely known. In order to increase Wi-Fi network security, it is also good use to change usernames and passwords frequently – every 30 to 90 days- for every managed access points, so that it will be difficult for hackers to guess them.

The less people know about your network, the better!

To ensure proper Wi-Fi network security, administrators should hide all the SSIDs for debug and the SSIDs for printers and other connected devices, so that other users cannot immediately see them. Furthermore, remember to change the name of your SSID. In fact, wireless routers are generally manufactured with a generic SSID by default so, even if you do not broadcast your network’s SSID, some individuals may still be able to identify it. A good tip when choosing the name of your SSID is  to make sure you do not pick one among the well-known top 1,000 most common SSIDs names. 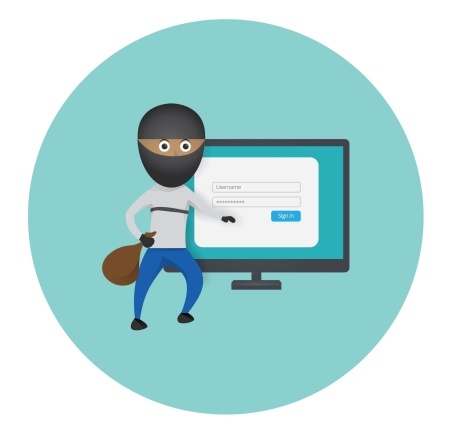 In addition, to avoid third-party intrusion, you should also consider encryption, so that you allow only authorized people to access your data. The majority of access points are configured with the most widely-used wireless encryption methods: WEP, WPA and WPA2. At present, according to a Karspersky Lab survey, 2.7% of hotspots worldwide still adopt the WEP encryption protocol. Nevertheless, WEP is not the best option to safeguard your data, as it does not provide your network with a full cryptographic protection. WEP uses short keys to encrypt data, meaning the amount of keys available for encryption are limited – around 16,000 million- and sooner than later they will repeat, allowing even inexperienced hackers to detect WEP keys and the information being transferred.

In a nutshell, with WEP you run the risk that intruders crack your password in a few minutes and connect to your Wi-Fi. To remedy this, two security protocols called WPA (Wi-Fi Protected Access) and WPA2 (Wi-Fi Protected Access 2), were developed. In particular, WPA2 replaced the original WPA in 2006, and is currently the most recommended tool for Wi-Fi security connections as it relies on a stronger encryption mechanism. Based on the IEEE 802.11i standard, WPA2 relies on CCMP and AES (two algorithms that replaced the original and weaker TKIP) to ensure stronger cryptography and authentication. According to the analysis run by Kaspersky, Germany is the number one country of Western Europe for network security, with 85% of access points being configured and protected with WPA and WPA2.

To conclude, securing your access point as much as possible and configuring them with strong encryption protocols is necessary to avoid unauthorized users to connect to your Wi-Fi network. By following these simple procedures, administrators can effectively boost their wireless network security and safeguard relevant data from being misused by untrusted users.