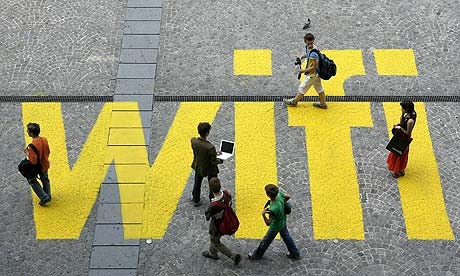 The price will be 4.50 CUC (5.00 USD) per hour, the equivalent of an average week’s salary on the island. That is the same rate, unaffordable to many, of public internet cafés.

ETECSA’s high prices and limitations have united people in a common front against the company. Many unofficial or illegal Wi-Fi zones already exist in Cuba, and the number of navigators grows exponentially.

In Cuba, Internet access is currently limited to government employees and hotels, while only journalists, doctors and athletes are allowed to have internet access at home. Anyone who wants their own router — for a WiFi signal — needs permission from the Communications Ministry first.

India. Another step towards Wi-Fi connectivity and e-government