Late January, FCC (Federal Communications Commission) Chairman Tom Wheeler is said to step down as representative of the agency. The same day president-elect Donald Trump assumes his position at the White house.

Tom Wheeler, chairman of the FCC, plans to leave his position as chairman on January 20th, the day president-elect Donald Trump replaces president Barack Obama. Wheeler was appointed chairman of the FCC by Obama in 2013 after serving as a member of president Obama’s initial transition team and heading the wireless industry trade association CTIA. 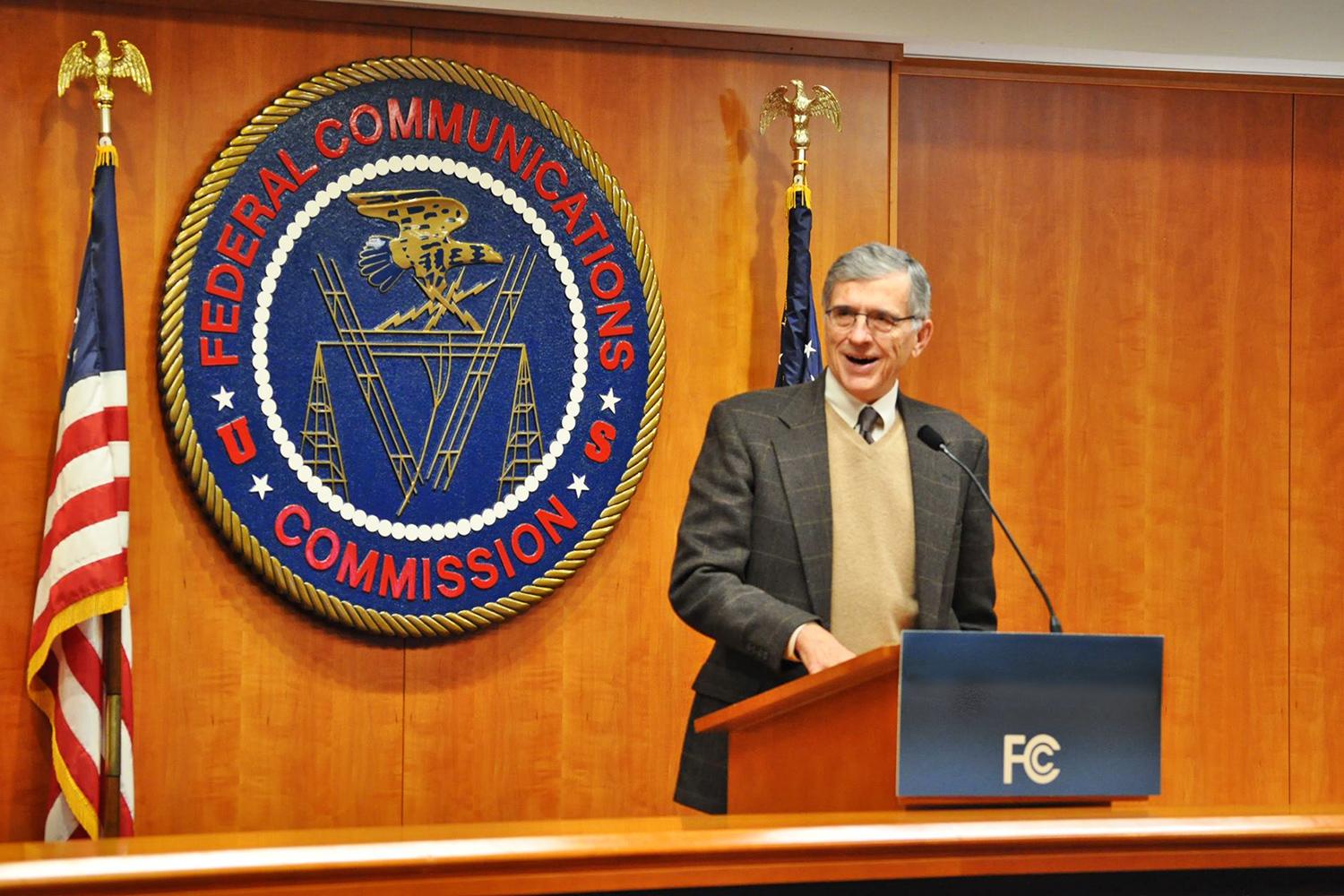 Wheeler’s departure during the transition to the president-elect is not a standalone case. It is very common to see many leadership changes post-presidential elections, particularly in government agencies, especially if there is a change in the presidential political affiliation.During his four years as chairman, Wheeler successfully headed the FCC’s controversial Open Internet ruling, discouraged a potential merger between Sprint and T-Mobile US (currently being reconsidered), and announced the Spectrum Frontiers initiative.  In particular, he oversaw the FCC investigation against Marriott International that revealed that the company deployed a wi-fi deauthentication protocol to block the use of personal Wi-Fi hotspots, and negotiated the TP-Link settlement that forced the vendor to allow the installation of third-party open source firmware on its routers. In fact, he supervised highly influential FCC decisions regarding the telecommunications sector including two spectrum auctions covering the AWS-3 and H-Block bands.

Unfortunately, it is likely that he will not be in office to see the conclusion of the ongoing 600 MHz incentive auction proceedings.

Warning! Wi-Fi blocking is prohibited. FCC and the Marriott case