Gogo will provide in-flight Wi-Fi to an airline company

Chicago-based Wi-Fi service provider, Gogo Inc. received a proposal from a “major” airline to provide in-flight Wi-Fi on the airline’s domestic fleet within the US. 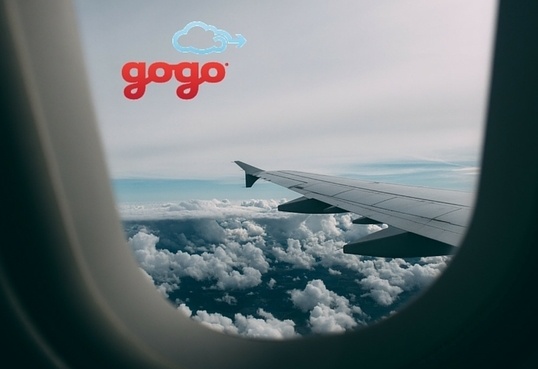 Gogo Inc. is partnering up with an unnamed airline to provide solid Wi-Fi coverage on its domestic flights. Though the negotiations between the two companies are still ongoing, there is no guarantee a deal will be struck. Since Gogo previous atttempts at provision in-flight Wi-Fi were unsuccesful Gogo decided to deploy a new and more expensive technology, and charge its customers when the demand for in-flight Wi-Fi is high. Striking this deal with the unnamed airline would not only be a great opportunity for Gogo to provide fast in-flight Wi-Fi, but also to settle its existing debts and use the remaining net for the development of its next generation technology solutions.

Following the lawsuit filed by American Airlines against Gogo Inc. for providing poor Wi-Fi service, A.A. replaced Gogo with rival in-flight Wi-Fi provider company ViaSat. Nevertheless, Gogo will submit a proposal to upgrade older American Airline jets with its new satellite-based broadband service – 2Ku. With this this revolutionary solution, Gogo promises to deliver unprecedented performance and increase Wi-Fi connection speed to 70 megabits per second.  Although American Airlines is still weighing out its options, the 2Ku installations of onboard APs will start in 2017 and will provide a new Wi-Fi service that is believed to improve user experience aloft.

Virgin America upgrades its in-flight WiFi and partners with Netflix