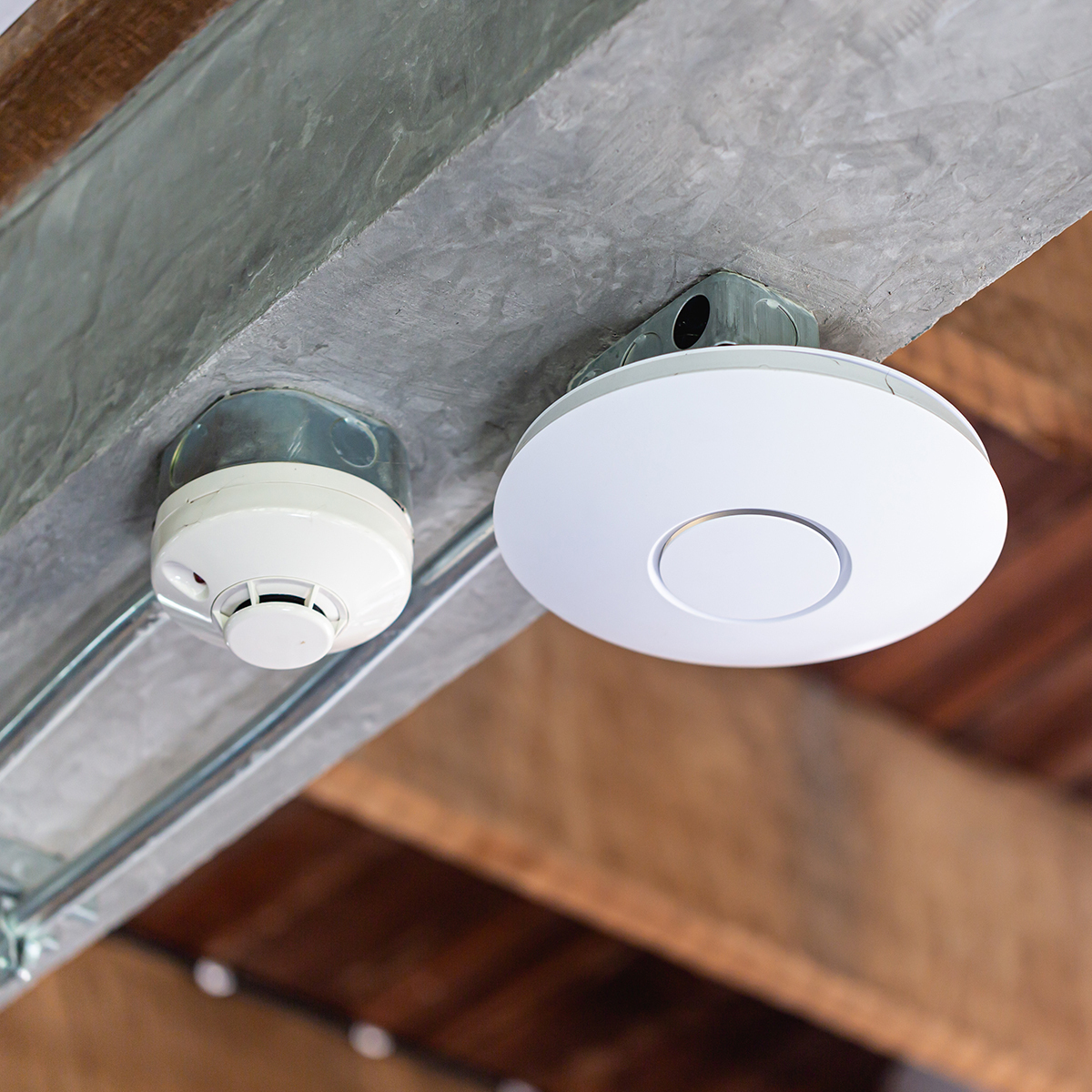 WiFi network design – What to take into consideration when designing WLANs

✔︎ Auto rollback when you desire

or continue to read more
about WiFi network design.

In the process of WiFi network design, you need to consider many factors to plan it out thoroughly. In this blog article, I won’t cover the typical step-by-step of ‘how to design a WLAN’, instead, I will highlight key elements that you should take into consideration to successfully design a WLAN.

1) Plan for capacity not for coverage

Not that long ago, designing a WiFi network was pretty much focused around physical site surveys to determine the number of access points needed to provide enough coverage. Afterward, you would evaluate the results and compare the amount of APs against an acceptable minimum of signal strength, and the whole WLAN design would be deemed a success.

Going down this road is suitable for WLANs that are planned for coverage but certainly is not the right approach to meet capacity requirements. For instance, when you plan for RF coverage, you leave out key elements like the number of concurrent users, applications’ bandwidth needs, and capabilities that you would cover if you design for capacity instead.

Wireless engineers and IT consultants need to fully understand the network design requirements to ensure a successful design. This step is crucial, so don’t skip it! This will help you reduce the need for further site surveys after you deploy the WiFi infrastructure and deploy additional access points in the long run.

Grab all the details:

Once you gather all this information, you can adequately plan for capacity!

The WiFi network management platform you choose should have incorporated a tool to manage radiofrequency. So, it can dynamically assign access points channels, adjust the access point transmit power, and provide coverage lapse mitigation for the WiFi infrastructure.

Estimate how many client devices you can allocate per band. With newer technologies, more client devices now support dual-band operation, and hence using proprietary implementation devices can be steered to 5 GHz. A typical design approach is to do a 30/70 split between 2.4 GHz and 5 GHz. So, do the maths!

Take into consideration when designing WLANs, especially for high-density environments, that roaming will happen very often. Having access points that support fast roaming or a WiFi management software that can give this capability to access points is crucial—fast roaming aids in reducing application latency while the client device roams from one access point to another.

Furthermore, the placement of access points plays a significant role in roaming. Even after deploying the access points in the right locations, roaming may not perform as you would expect. This is merely due to the variety of client devices connected in the network with diverse Network Interface Cards (NICs) and roaming algorithms.

Keep in mind that in high-density environments, it is acceptable if a client device doesn’t roam to every access point in the roaming path and only roams to every other access point, as far as roaming is seamless before the client device’s Received Signal Strength Indicator (RSSI) falls between 75 dBm to 80 dBm.

Although the client device usually takes the roaming decision, a management software like Tanaza allows you to enable the fast roaming feature on top of devices compatible with our platform. Lastly, to maximize speed and facilitate roaming, you should disable lower data rates in support of legacy wireless protocols.

A good WLAN design needs to be built up, also, for mobile – its a must, not a luxury! The wireless design for deployment should be optimized for every device, from smartphones and IoT to computers and tablets. Having the right wireless design comes first, especially when ensuring elevated device performance and overall mobility for a better end-user experience. This also means considering features such as 802.11r/w/v.

To maximize performance in the wireless space and simplify deployment, try to minimize the number of SSIDs being broadcasted into the environment. The drawback of enabling more SSIDs is that it generates extra channel utilization due to overhead. A target of three SSIDs per access point provides for a flexible yet straightforward deployment model.

For example, you can have one SSID using a captive portal for guest access and 802.1x client provisioning. A second SSID for 802.1x authenticated users and devices. And a third SSID for particular use cases or specialized wireless devices, e.g., Wi-Fi-enabled VoIP phones, non-802.1x capable devices, or specialized network devices.

For other use cases, different SSIDs may be required depending on your specific needs, but strive for no more than 3 SSIDs per access point.

Users want to connect their personal devices to public and private WiFi networks. It’s the standard. Just make sure that users are routed through a web content filter to provide a secure browsing experience to all users.

Tanaza features a cutting-edge integrated network content filter that blocks users from accessing inappropriate or unauthorized websites and applications while using your WiFi networks. This filter blocks malware internet pages and can work as a parental control software tool too.

Lastly, have in place a limit per-user bandwidth consumption in the network to manage its performance. Don’t forget to take into account that the BYOD trend has a direct consequence on the bandwidth and throughput requirement.

Our last recommendation for a better WiFi network design is to put in place a per-client device bandwidth limit on all the WiFi network traffic. Consider that if you prioritize applications such as video and voice, it will significantly impact the network’s bandwidth, limiting the performance of other applications. For instance, 5 Mbps is a good recommendation for a per-client bandwidth limit in a high-density environment. Of course, you can neglect this limit for specific devices and applications and adjust it to your particular needs.
With the ever-increasing use of IoT devices, as well as the exponential use of cloud-based applications, critical to businesses everywhere, it forces IT specialists and consultants to be one step ahead of the game and be prepared. This means having the right wireless network design to meet the client’s needs.

Make sure to keep an eye on our blog. We will release weekly blog posts about WiFi network design, essential for a healthy and well-performing WiFi network.

Experience the power of managing WiFi access points from the cloud with Tanaza.

MSPs – The ultimate guide to the 802.11 ax wireless standard